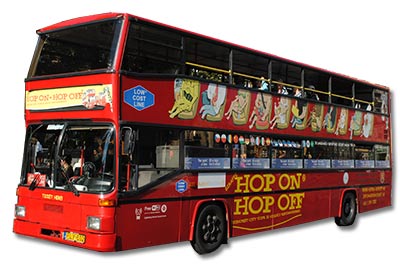 Budapest offers a few relatively low-budget sightseeing options for tourists. One of them is a local branch of a global player, BigBus Budapest. They operate double-decker buses with over 26 stops in the city where passengers can hop on and off. The tour (as of Jan 2018) offers 4 routes each between 60 and 140 minutes long. Guiding is offered in 16 languages: English, Spanish, French, German, Italian, Hebrew, Japanese, Chinese, Portuguese, Russian, Polish, Finnish, Arabic, Greek, Turkish and Hungarian. Tickets are valid for 24 hours, and the basic sightseeing by bus can be extended by a boat-tour and a night tour for extra cash. Tickets start from 18 Euros for adults and top at 30 Euros for all extras (night tour, river cruise, castle shuttle, walking tour) included.

City Sightseeing Budapest is a local business offering sightseeing services with double decker or open-top buses on four lines and one river boatline. Their tickets are valid for 48 hours by default, but buying an extra “night-tour” add-on automatically extends it to 72 hours. City Sightseeing offers bonus booklets which include 20-60% discounts for over 40 venues in Budapest. Their base price starts at 18 Euros for adults, and increases progressively by adding extras.

A third company offering city tours by bus is Official Hop On Hop Off with a slightly different portfolio of routes and prices. They run buses on 6 routes with 53 stops. Guiding is offered in 22 languages. A basic ticket allows for an unlimited usage of the service for 24 hours at 21 Euros. Optional extras include a Funicular Return Ticket, a night tour and a castle shuttle bus. Tickets include coupons that offer 10-50% discounts at select restaurants and shops. 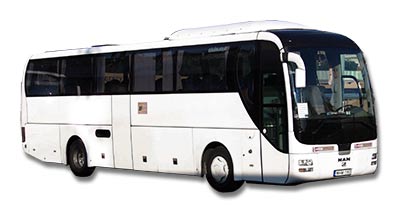 Custom sightseeing tours in Budapest for groups by bus

For professional groups, thematic tours or any other group travel the above options may not match the tight schedule or diverse interests of the group. For these occasions private tours, thematic tours or professional guided tours seem to be a better option. The group can stay together and enjoy a carefully planned and individualized tour of the city with a personal touch. Most hop-on hop-off sightseeing tours only offer pre-recorded audio-guides without any opportunities to customize the tour or shape it to the interests of the participants. Furthermore, with a custom city sightseeing program one can easily move out of the narrow limits of the predefined routs. City sightseeings can be combined with short trips beyond the city borders to such exciting destinations as the Royal Palace of Gödöllő, or visiting the charming baroque milieu of the town of painters, Szentendre. Please call or email, and tell us about your specific group and your interest. Bus rental, professional guiding and any additional services including dining or accommodation booking will be handled for you at competitive prices. Let us create a custom package for you from the offers of our partners and save you time and the risk of running into issues when negotiating with multiple providers. We take the responsibility off from your shoulders and guarantee that your trip will be running smoothly with an optimal price/quality ratio. 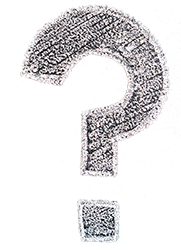 Let us do the work so you can do yours, and save money!

Write us an email

Any cookies that may not be particularly necessary for the website to function and is used specifically to collect user personal data via analytics, ads, other embedded contents are termed as non-necessary cookies. It is mandatory to procure user consent prior to running these cookies on your website.